Coal is by far the most efficient fuel for heating your furnace or your fires for food.

It is also … much less laborious to obtain than firewood. For the latter, it is necessary to cut the trees, to bring the logs, the cut in billets and then to cut again to obtain a small quantity of firewood.

While coal is obtained directly with the pickaxe, in large quantities each time.

You just have to know where the coal vein is located! 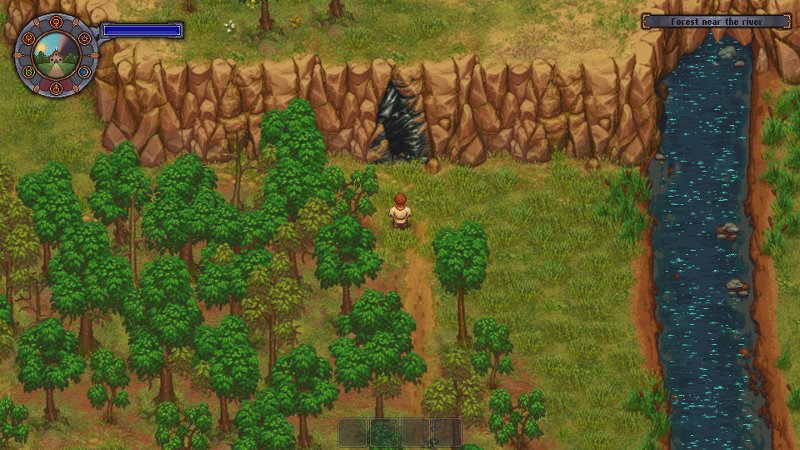 To the north-west of the house, a long path then goes to the northern forest. It is blocked by debris. To remove them :

Follow the path to the north, then turn west and cross the river by the small dirt road.

A little further up, you will see coal particles on the ground, which lead to the coal vein in the hollow of the cliff.

And good news: this vein has an infinite amount of coal!

At 25 units of coal in exchange for a few pickaxe hits, I strongly suggest you collect a large amount and abandon firewood!