Zombies are your tireless allies who work day and night to bring you new resources. They are key to playing the game effectively, allowing you to spend more time working on important things, spending less energy.

Get your first zombie

Zombies are unlocked in the Snake NPC questline, under the house.

Snake asks you 5 units of faith, then a key to open the vault. This key is generated from the keeper's key and 2 other units of faith with the church's study table.

You then have access to two new features: the dungeon and Gunter, a locked zombie NPC. The zombie workers feature is associated with this new NPC. 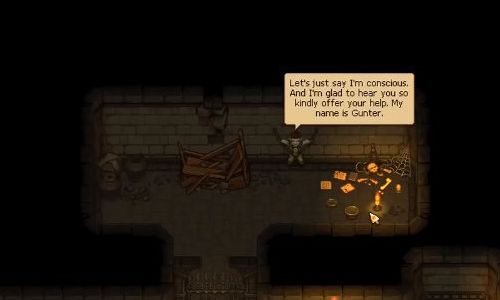 Gunter informs you that a very first zombie can be found somewhere north, in the direction of the forest. It is located where the road is blocked by two piles of stones.

Once the first pile of stones is eliminated, you can work on the second and bring out the zombie in question. You now have your first zombie! 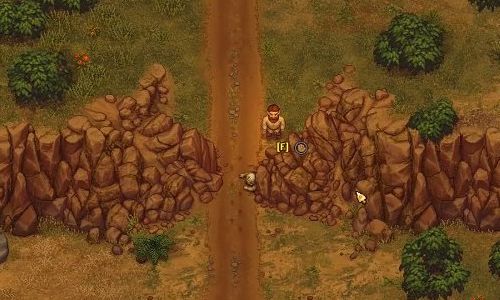 Getting this first zombie to work is very easy, you just have to pick him up (E) and to place him in one of the many stations where zombies can work.

There is no limit to the number of zombies you can resurrect. Each new zombie requires 1 zombie juice (blood + health powder on the alchemy table), a body at the morgue and 10 units of faith. 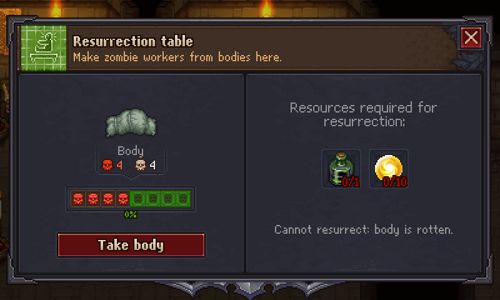 Make sure you get as many white skulls as you can on your zombie! The more white skulls he has, the more effective he will be in his work. The maximum efficiency level is 40%. 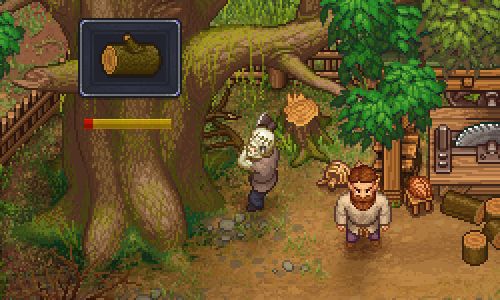 The giant tree is located just by where you found your first zombie. This is an interesting spot since it comes with a free timber stockpile for storing logs and a free porter station.

You can place two zombies there, one at the tree and one at the porter station. After that, you will never have to worry about cutting trees anymore!

In the previous picture you can see a bearded zombie on the way. He goes back and forth and carries the logs from A to B, from the timber stockpile near the giant tree to the one near your house.

Hauling zombies like this can also be placed at the mine, quarry and crate factory. 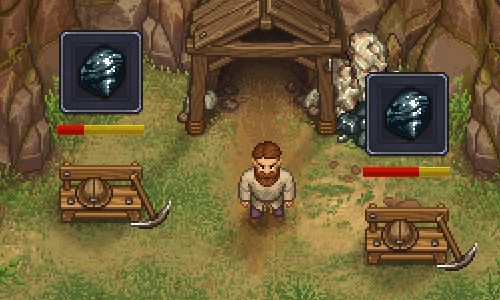 Here you can place two other zombies that will alternate between mining iron ore and coal. You will need an iron ore stockpile for your zombies to put iron in, and a box to store coal.

Iron ore and coal will be transferred to your base if you create a porter station and place a zombie in it, near the cabin. 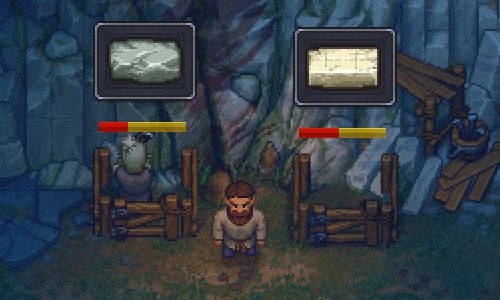 Here again, placing a zombie in a porter station will transfer stone and marble to your base. 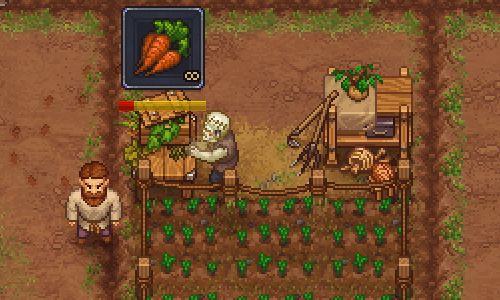 Here, the zombie takes care of planting, watering and picking plants in a garden. It produces between 20 and 40 units of one plant at a time, depending on the type of plant, and requires 24 seeds.

In addition to growing plants, the zombie will recover the 24 seeds. It is therefore completely autonomous and can go on forever, you do not need to do anything. 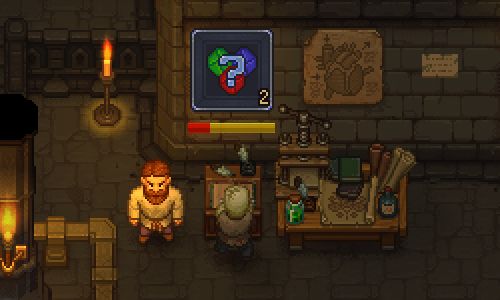 Zombies are not particularly smart, but if you supply them with paper, they are able to write stories of the lowest quality.

You can then turn all these stories into notes. It's a good way to get a large amount of blue points. 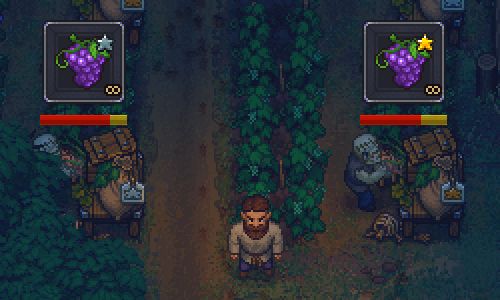 With the release of the Stranger Sins DLC, zombies learned about growing grapes and hops to assist you in the wonderful alcohol business.

The zombie vineyards work just like zombie farms. One key difference is that a porter station is located there, bringing grapes and hops automatically to the brewery and winery located under the house. 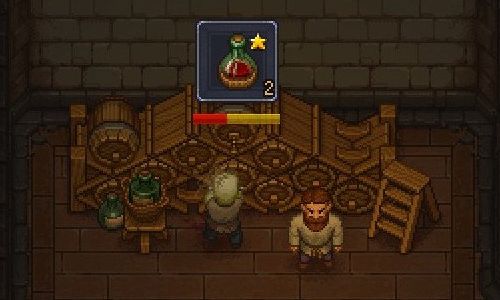 In addition to the usual winemaking barrels, a zombie is able to produce 40 red wine units at a time with the zombie winery. It is very profitable, especially when producing gold-level quality red wines!

Unfortunately, you can only build one single winery and progress go super slowly. I would suggest placing your very best zombie here as this is a station where high efficiency has a real impact on profits.

This works like the zombie winery but produces 10 beer units at a time. It isn't bad, but it definitely doesn't feel as great as the winery. Beer is worth less than red wine and is more complicated to produce (water and wheat).

Just like the winery, you can only build one single brewery. 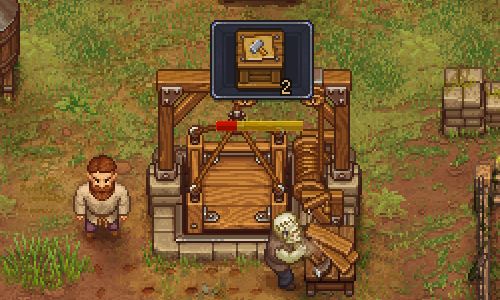 The crate factory is unlocked a little further in the game, in the Merchant questline. He offers to buy crates of vegetables or materials for about 10 silver coins each.

You can put two zombies there. The first is the one displayed in the image, which will produce the crates. These will then be transferred under the house by the pulley system.

A hauling zombie can also be placed under the house on a porter station, to transport crates from this location to the merchant. 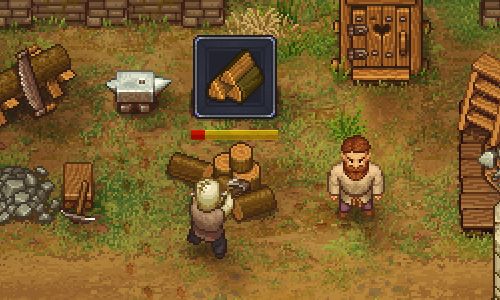 Something a little bit less well known, the majority of normal workstations can also welcome a zombie.

Got hundreds of steel bars to turn into iron parts or nails? No problem, start your production and place a zombie. And when it's finished, move him to another station.

The advantage is that the stations near the house are very close to each other, so it is very easy to move the zombies around.