After playing Little Big Workshop for 30+ hours, I thought I'd share information for things that aren't necessarily obvious.

If we take for example the early-game sandbox kit: 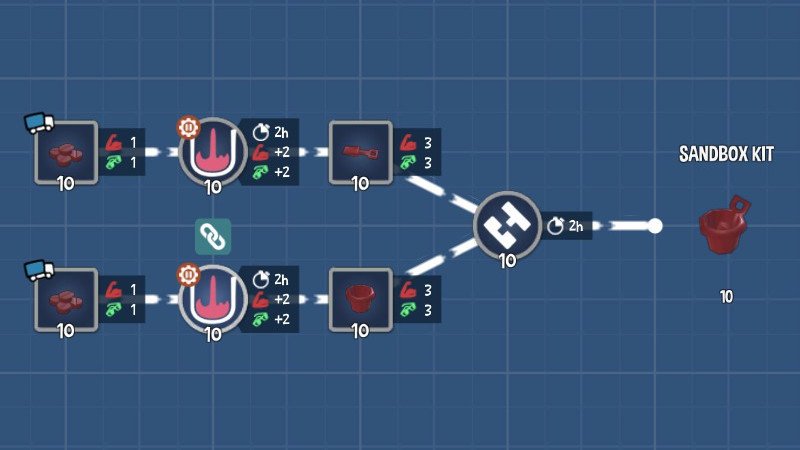 If you split the work between the stations, you'll need to reconfigure them more often.

Don't hesitate to split a room so a small part of it becomes a break room if you're having too many exhausted workers in an area.

Here is an example. Adding this simple tiny break room in a strategic spot removed a lot of pressure on a bigger and more central break room. 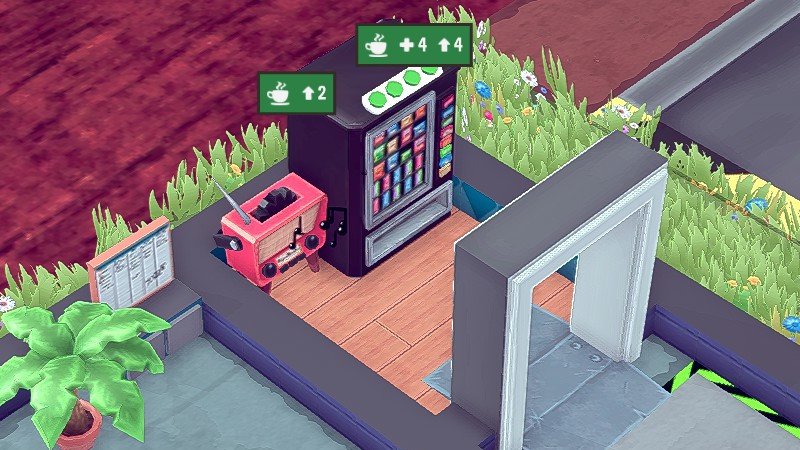 Technicians are amazing. They instantly remove a small pain point of the game which is the need to manually repair stations that start breaking down.

They should probably be your first pick once you unlock the factory focus specializations. 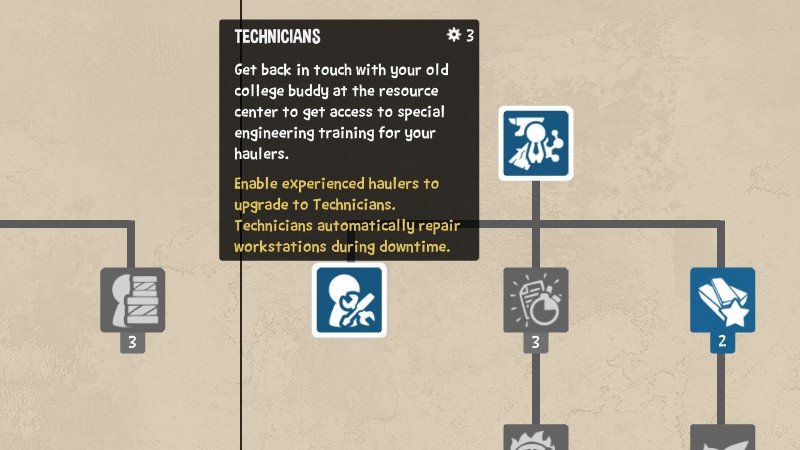 The skill is on the Premium side of the factory focus tree. Getting it won't lock the Mass production focus. You can get both in the same game, they just require a lot of skill points!

You probably noticed adding many of the same decoration items in a room isn't as good as diversifying.

For example 6 cactus in the same room adds 25 to mood instead of 60: 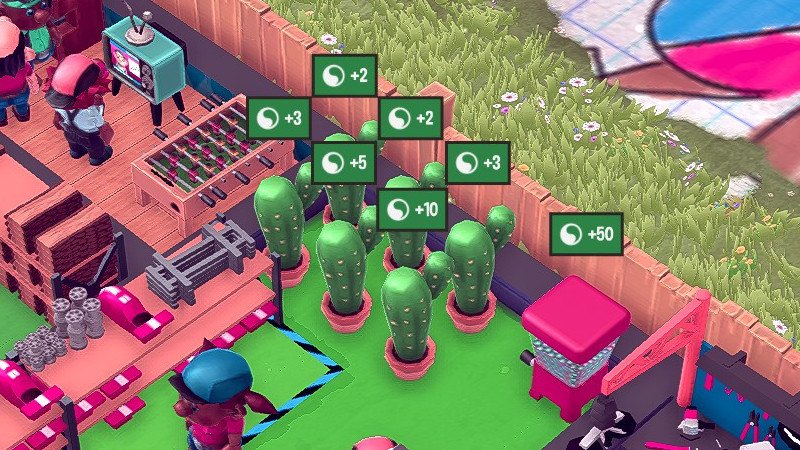 I would add two tips here.

First, take a look at the decorations panel each time that you reach a new milestone. New decorations get unlocked over time and the higher-level ones are much, much better than what you start out with.

The pink candy machine on the picture, for example, adds 50 to mood and takes the space of a cactus. So you'll probably want to replace decorations and move things around soon after you reach a new milestone.

This is a large room: 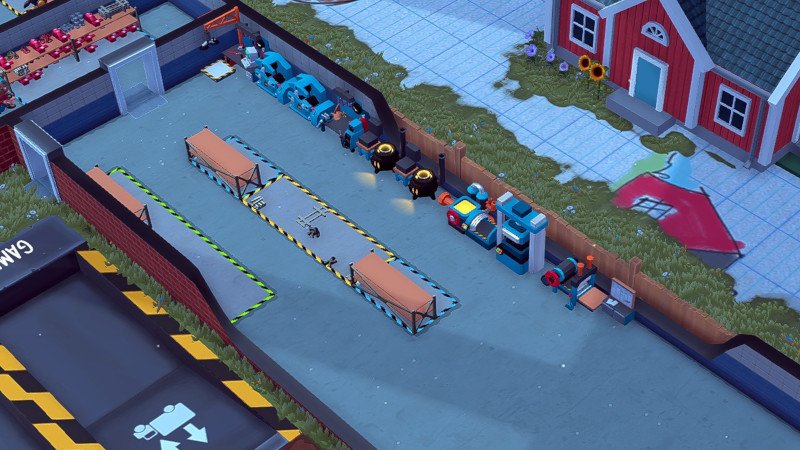 But later in the game, -50 mood makes absolutely no difference. The late-game decorations add a lot of mood and having a large room means that you can cram a lot of them everywhere.

So don't limit yourself to small rooms just because it theoretically is better for morale. Myself, I prefer larger rooms with a lot of space.

Advanced level orders take a lot of time to complete in the late game.

I found doing constant basic level orders that are easy to complete like toy food to be great for cash flow while working on the more demanding medium and advanced level orders.