Here's a simple list of the workstations in Little Big Workshop, with comments and information along the way. 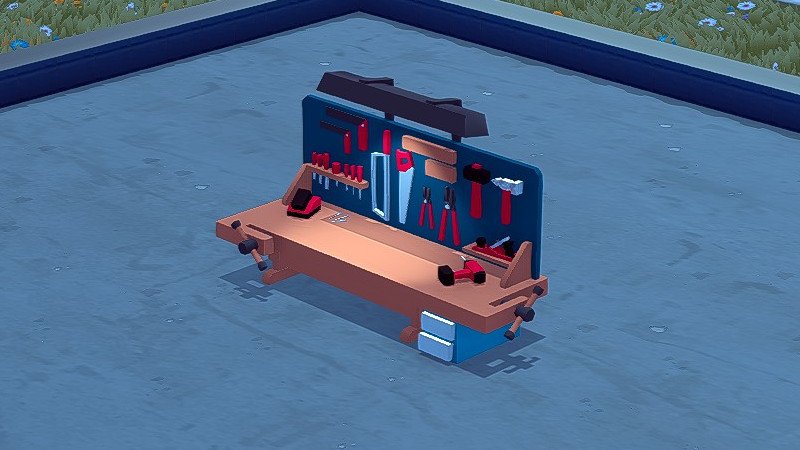 This will probably be your very first workstation as you'll need it for the garden gnome challenge from Crazy Steve. It can accomplish 6 different tasks, but it's terrible at all of them and you will get rid of it in due time.

I recommend only making one at the beginning of the game. Wood production is a skill that you get very early and the machines that are unlocked can work wood 4 times as fast.

Wait for them before investing. 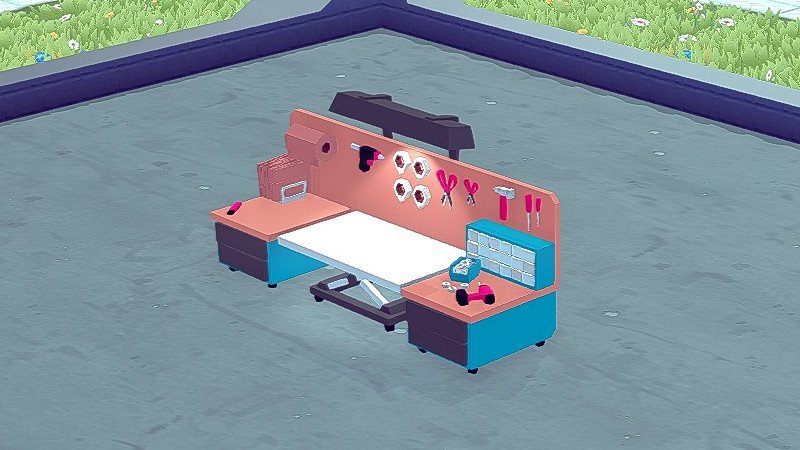 The assembly station is used in most blueprints and is useful from the beginning to the end-game.

Work on them tends to go slowly as the operator needs to get two or more different parts to the station before doing the assembly. It's hard to have too many of them.

You'll be ok with 1 at the beginning, but don't wait too long before getting your second one. Personally, I like to build several small rooms that are completely dedicated to the assembly in strategic places. 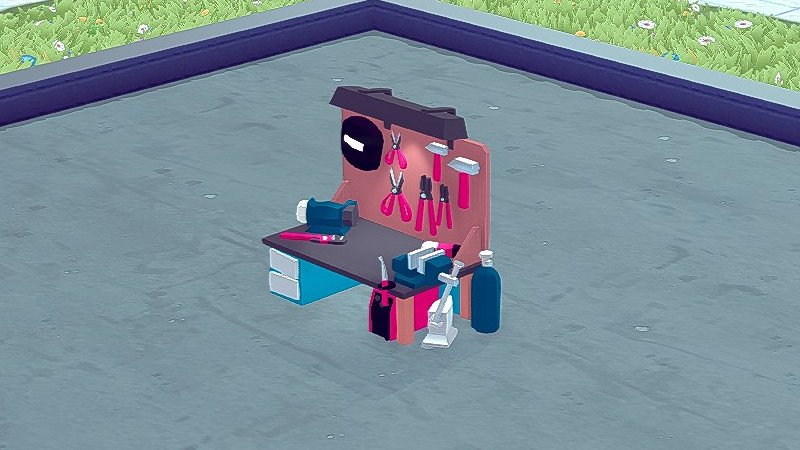 The same thing as the woodworking station. It can accomplish many different metal related tasks but it's terrible at all of them.

I recommend skipping it altogether as you don't really need to work metal early in the game. It's probably better to go straight for metal machines. 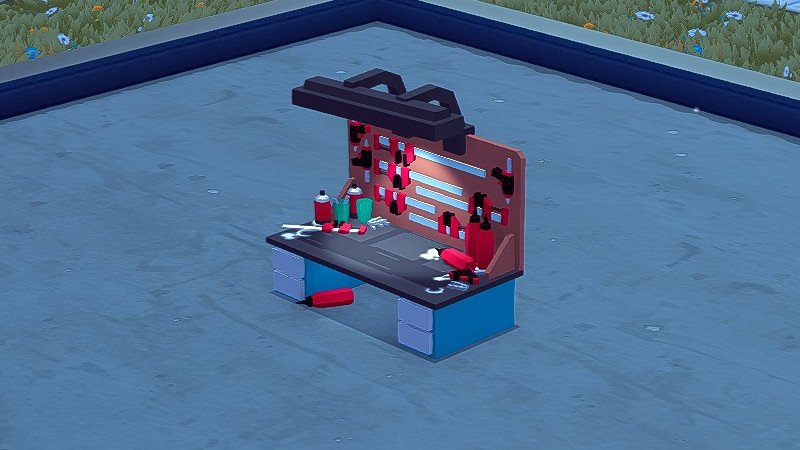 Used to glue two parts together. Fairly common on blueprints of all levels but much less than the assembly. You'll probably want 2 or 3 later on. 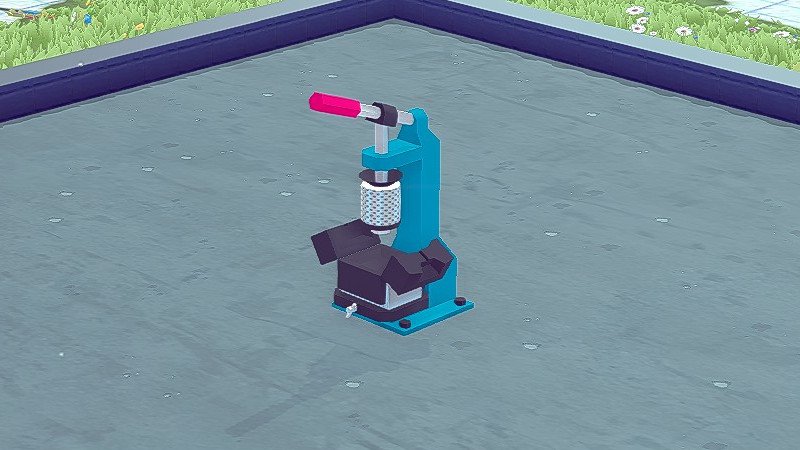 A tiny station used for plastics. I think the injection press is one of the most profitable stations early in the game and I like to have 3 of them in a room for basic plastic goods like ducks and toy food. 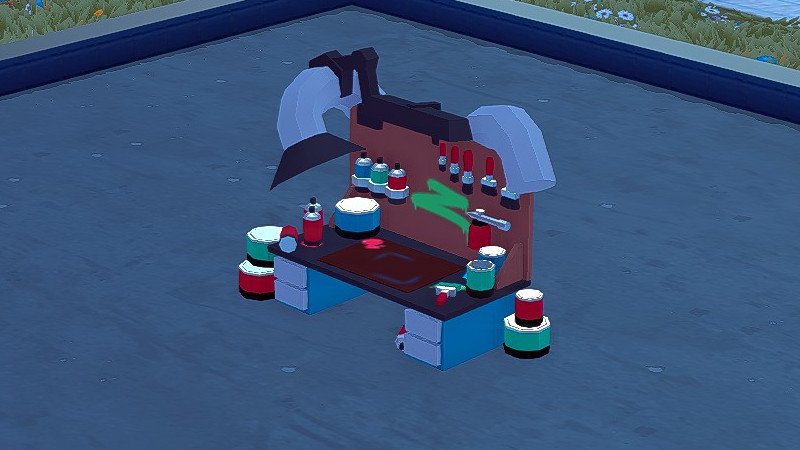 Used to add color to stuff, mostly plastics. Pairs well with the injection press. For example, place 3 injection presses and 3 paint stations in a room if you want to spam a ton of toy food and other basic plastics. 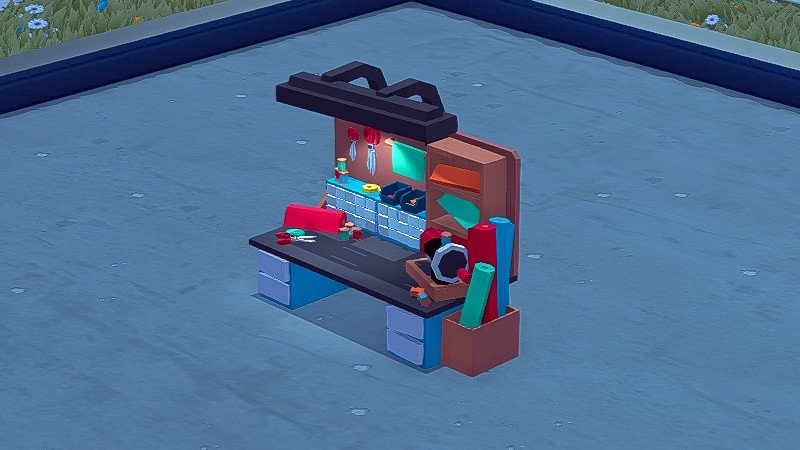 Used for fabric stuff. One reason I wouldn't recommend it when starting out is that goods like the huge teddybear are difficult to store. They require a ton of space and you don't have any space early in the game.

It might be a good idea to skip the basic sewing goods completely. 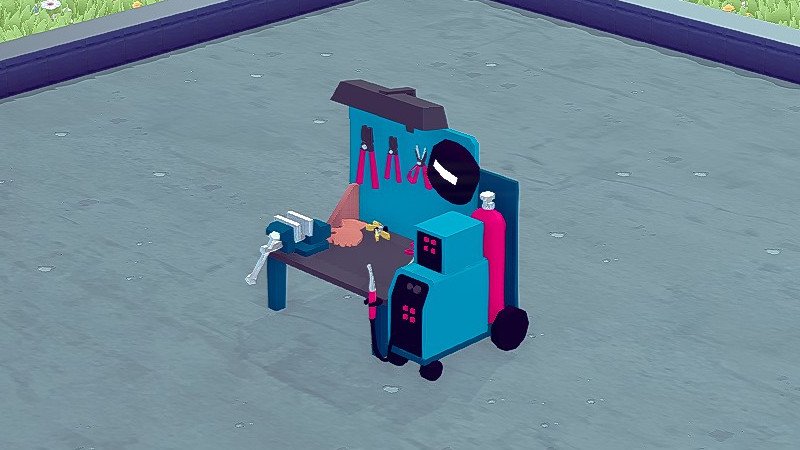 Used to weld metal parts together. Welding is not very common, you'll probably be fine with only one station. 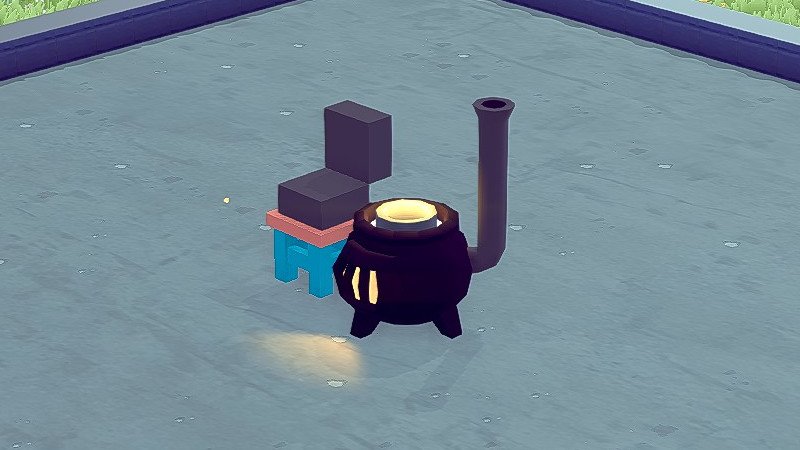 Used to mold metal. Even though the big forge also molds metal, it doesn't replace the small forges. Only the small ones can mold the low-level items. 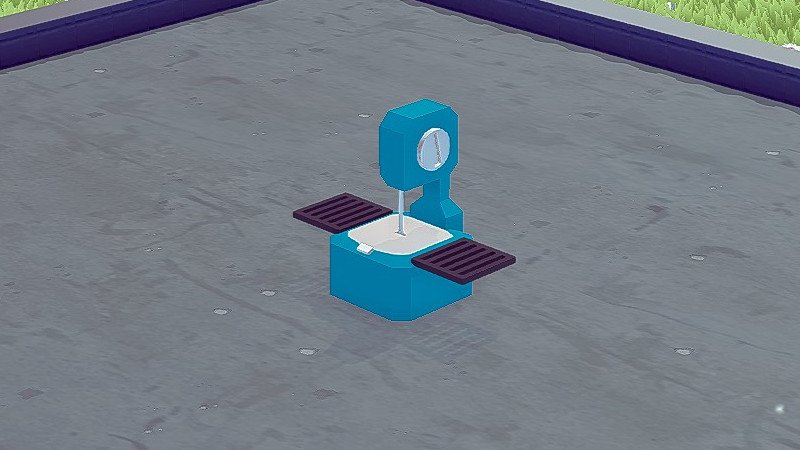 I'm not a big fan of the bandsaw as it is super expensive and straight cuts are much more common than jigsaw cuts.

Since straight cuts are more common, adding a Bandsaw as your first machine isn't much better than getting a Circlesaw and keeping your Woodworking station for a while for the jigsaw cuts. 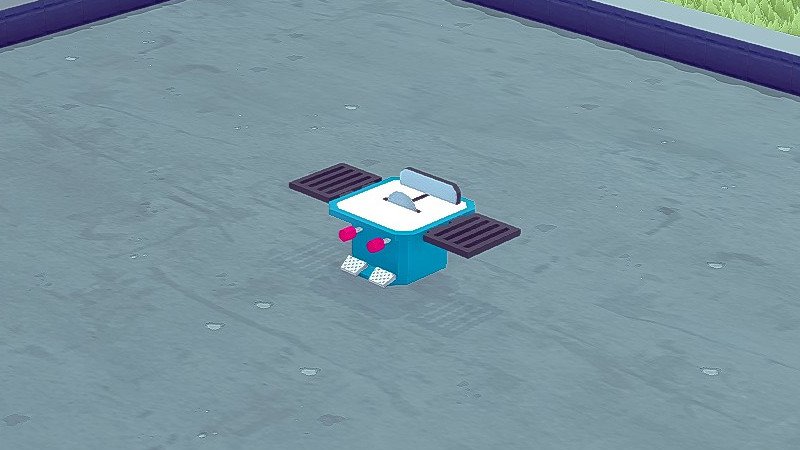 Much cheaper than the Bandsaw and more efficient for the very common straight cuts. This is the better investment. 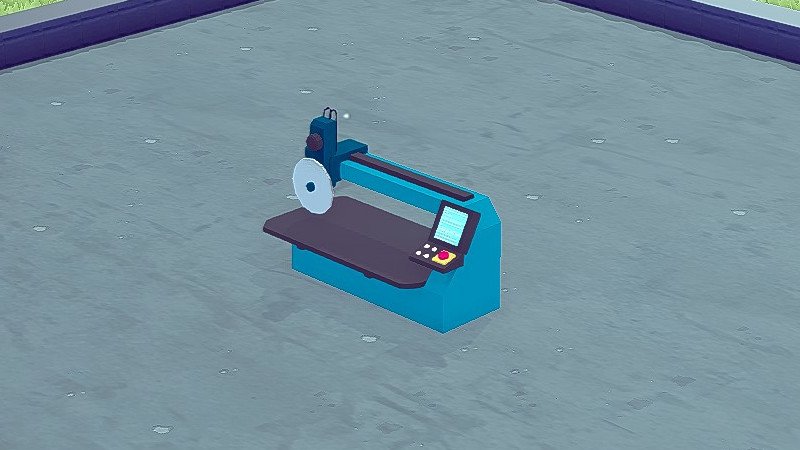 Twice as good as the circlesaw but you need a wood specialist to use it. 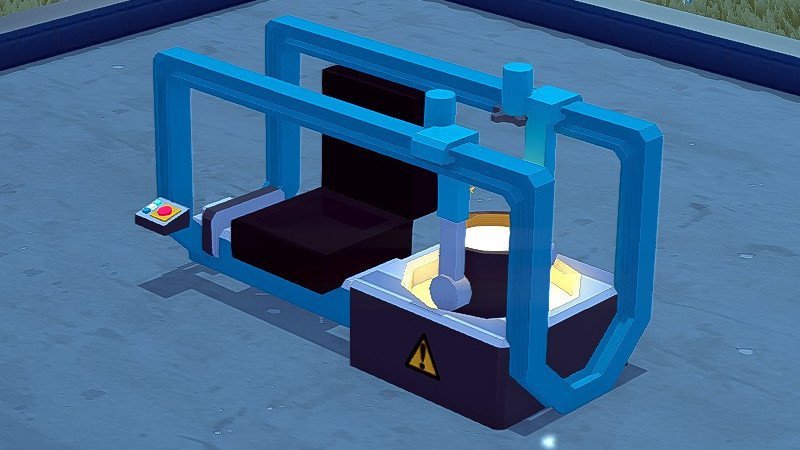 Used to mold metal big pieces of metal. You'll need a metal specialist to use it and it takes a lot of space. It's huge. 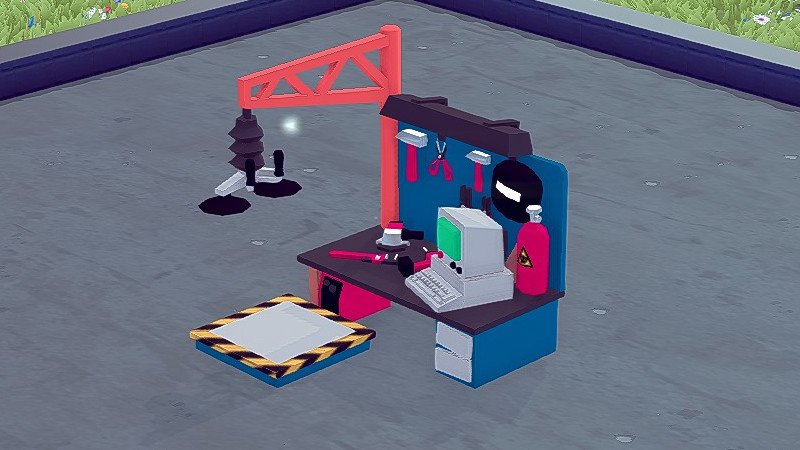 Used to assemble robots. It replaces the assembly station for the very last step of the production of late-game robots.