My Time at Portia

Around level 15 or 20, you'll need to successfully spar one of the three civil corps NPCs to unlock the access to the Hazardous Ruins.

It's not easy to do at that level. Here's a few tips.

The civil corps NPCs hit for a lot of damage, about 120 per hit. One trick I did to give myself a better chance of winning was to buy defense equipment from the clothing store. It reduces damage by a lot. 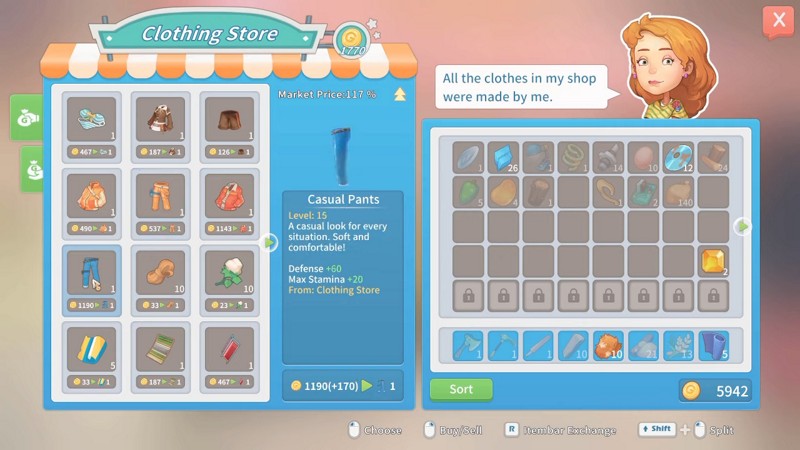 It makes a big difference!

Which character to spar with?

I highly recommend sparring with Remington, I found him to be the easiest one to defeat by far. His attacks are slow and telegraphed. I think he is the only one that attacks so slowly for it to be possible to lock him down completely with a flurry of hits. 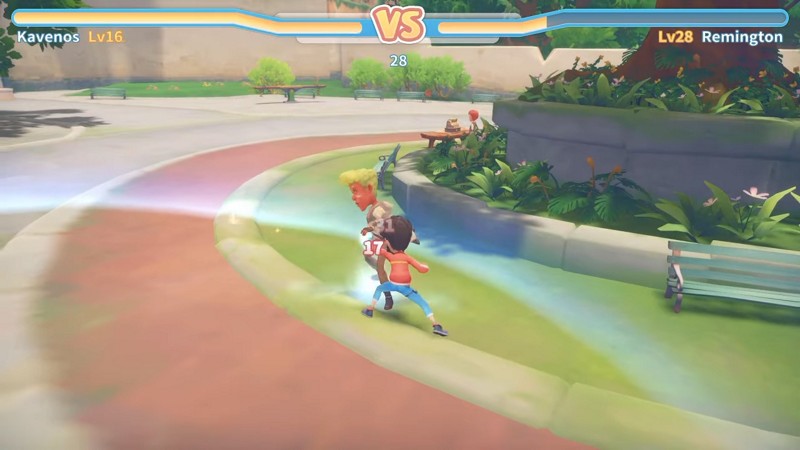 He can't attack you fast enough in-between the punches and your jump kick. Sometimes he'll roll back, that's where you need to be careful and to stop attacking.

Sam is the second easier. It's possible to defeat her but she's a bit tricky so I wouldn't recommend it.

Finally, Arlo is by far the most difficult of the bunch. I didn't stand a chance even with the full 120 defense from equipment, he used my character as a punching bag. I'd say he's impossible to beat at level 15 or 20 but hey, if you want a good challenge, spar him!

More My Time at Portia