Blood Grove is a card that can be placed near the road as long as some kind of woods tile is next to it. It instantly kills enemies that are below 15% remaining hit points.

It makes a big difference!

The woods tile we start the game with is the Grove which spawns a ratwolf. Next near the top of the technology tree are the forest / thicket forest; those can be placed on the area within the road and allow more freedom without spawning monsters.

What Blood Grove does

Where to place them 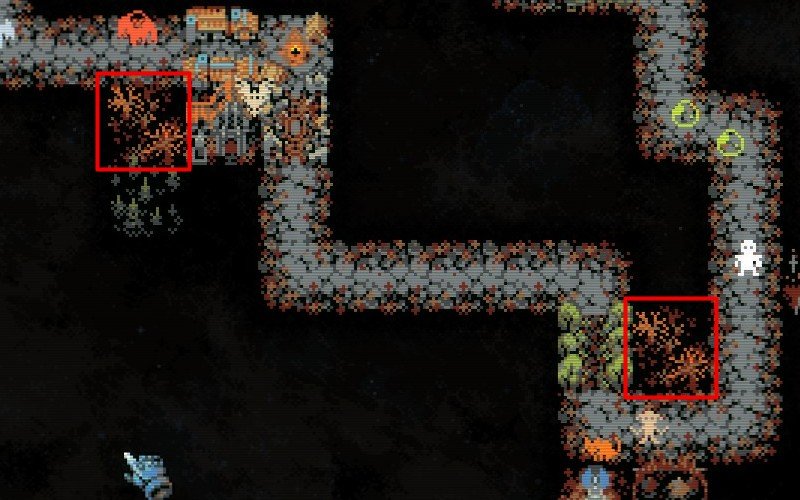 I like to place blood groves near my most difficult battle areas and in areas where they cover a lot of tiles. For example in this screenshot, the blood grove on the right side is on a u-turn and covers 7 different tiles.

On the left side, it covers the difficult village battles with a vampire nearby, those that have a ton of ghouls. I tend to have my hardest battles right by the camp to receive the watchtowers support and the blood grove is a pretty nice addition to make those fights a bit easier.

This monster is represented by a large, red icon on the map and is pretty hard especially on higher difficulties where he gets an ability that prevents him from dying for a few seconds.

He hits hard and reflects damage, so not dying and reflecting damage = bad news for high attack speed characters.

The cool thing though is that it tends to drop awesome loot that is 1-2 levels higher than the current loop level. A strategy could be placing a few of them right before the campfire for example to get higher level loot just before ending a loop. If it's good, place your deck on the table and spawn the boss.

If you destroy the connecting wood tile with an Oblivion card, the blood grove becomes angry and transforms into a hungry grove. It instantly kills enemies that are below 20% hit points instead of the usual 15% hit points.

And it will attack you from time to time, dealing damage that scales with the loop level.

Is it worth it?

I am not sure. It is not bad but I prefer not getting hit and the Oblivion card always has a ton of uses. You could use an Oblivion card to buff the grove but then, you didn't destroy that annoying kobold camp or whatever.

It tends to have better uses elsewhere.