Megalith in Dawn of Man

The megalith is a huge block of stone used to build the three megalithic structures that are available from the Neolithic age. These are very useful for increasing the morale of your villagers.

The first step is to send a miner with a pickaxe to the megalith. He will work on it for a good while, and you will end up with this: 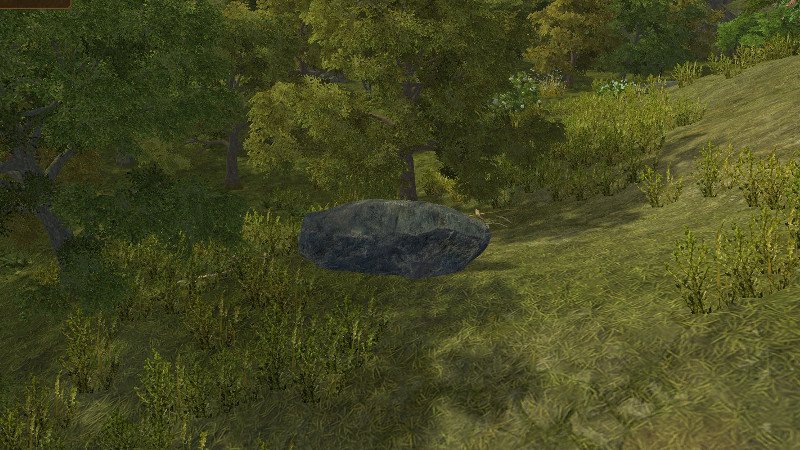 Subsequently, you will need to bring 3 logs and 3 leathers to build the platform that will be used to move it. And finally, you will have to pull the platform with several villagers to move slowly but surely to a megalithic structure under construction.

The three structures are unblocked at the same time with the technology of megalithism (Neolithic), but I suggest you start with the easiest, even if you have several megaliths nearby.

The reason: the efficiency of the structures increases a little, while the required resources increase a lot. For example, the megalithic circle requires six times more resources than the Menhir, but its impact on the morale of the population is only 50% better.