Time to roll dices as your favorite dice!

In Dicey Dungeons, you start a run by selecting one of six different character classes. All classes are extremely different abilities and equipment that make their gameplay unique.

The tactics you will employ will vary for each class, and they've got enough depth to them not to make class builds always the same.

In this article, I will give an overview of each of the six classes. I will also write one more detailed article for each class later, once I have completed several runs with each one. 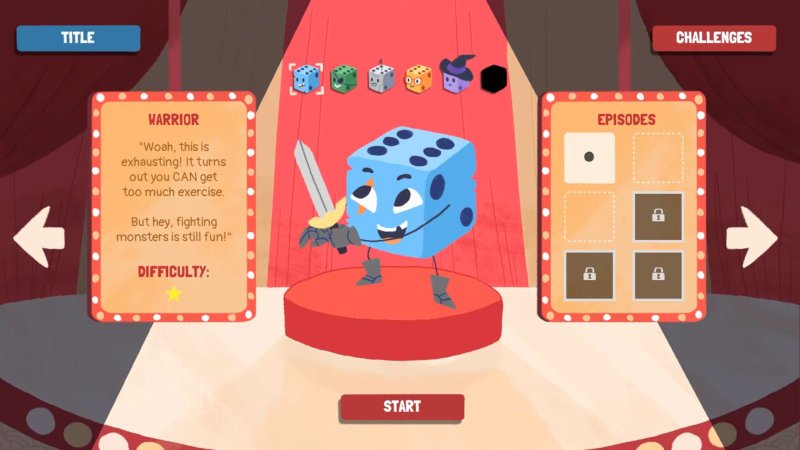 This is the most basic class and the one that the game gives you for your first dungeon. He mostly uses big physical weapons that hurt and his ability makes it so that you can reroll up to three times during a round.

With him, you are looking for huge numbers, like fives or sixes.

In addition to big weapons, the warrior also has several ways to get shields that prevent damage and one of his skills increases the number on a dice.

Warrior limit break: doubles the effect of the next action. 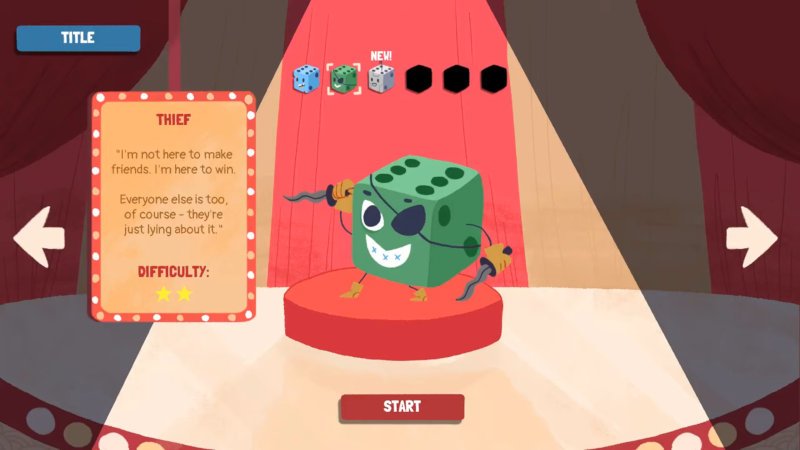 The thief is slightly more complex to play than the warrior. On the surface he plays similarly, low dice rolls are much better than high rolls with him and you get some cool skills that help you lower your dice rolls and copy low dice rolls.

He's also into poison damage so if you like damage over time skills, this will probably be your guy.

One thing that makes him interesting is his ability that copies an enemy skill. With it, you're able to get a different skill every fight. 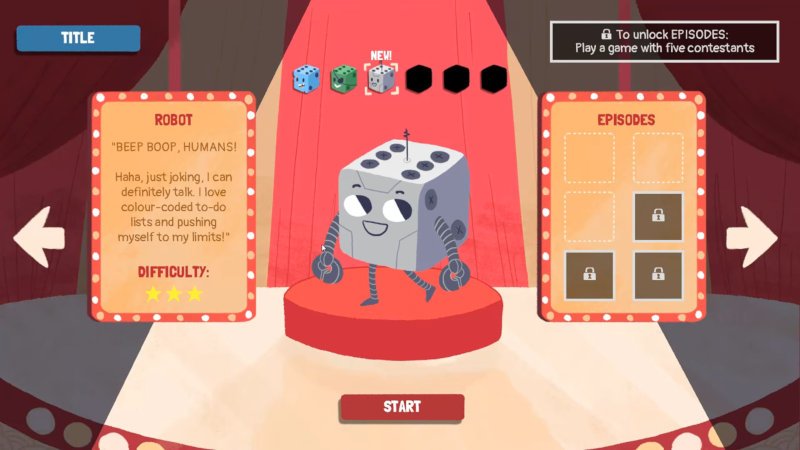 The robot is the third class and is quite a bit more complex than the two first ones. Instead of throwing a few dices that you can use on skills and equipment, you'll be playing blackjack and throw dices to fill a CPU bar that has a limit.

You can throw new dices as long as you are under the limit but if you bust the limit, you have to end your turn.

So you'll always have to wonder if you're taking a new shot or not like when playing blackjack and that's simple enough, but it gets even more interesting since many skills also take into consideration the number of rolls that were done for the damage bonuses.

Finally, if you happen to roll exactly on the limit, you get a jackpot that acts as a bonus damage attack or heal. 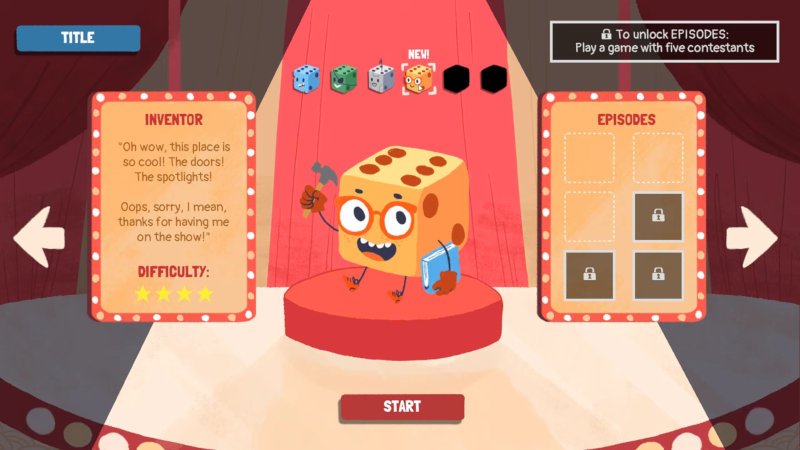 The inventor brings a bit more randomness to the table as her equipment varies from fight to fight. When a battle ends, the game will ask you to choose an item that you want to recycle into a gadget with new statistics. 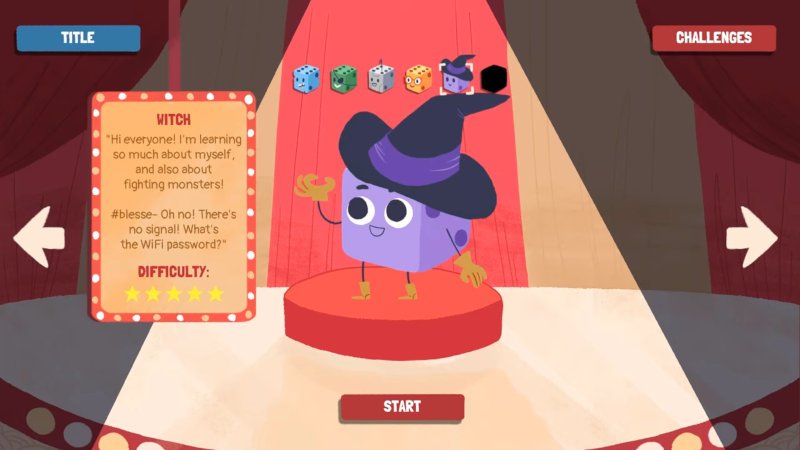 The witch has the highest difficulty score. Instead of using equipment, she has a spellbook with six available spell pages.

When a battle starts, only one spell is active and you can activate the other ones by using a dice that is equal to their position in the spellbook.

Once activated, the spells can be used normally. She can fill up to four different spell slots during a battle. A lot of her spells deal fire, ice or shock elemental damage.

The witch gets interesting bonuses when leveling up such as additional spell slots or bonuses to spells located in a specific slot. 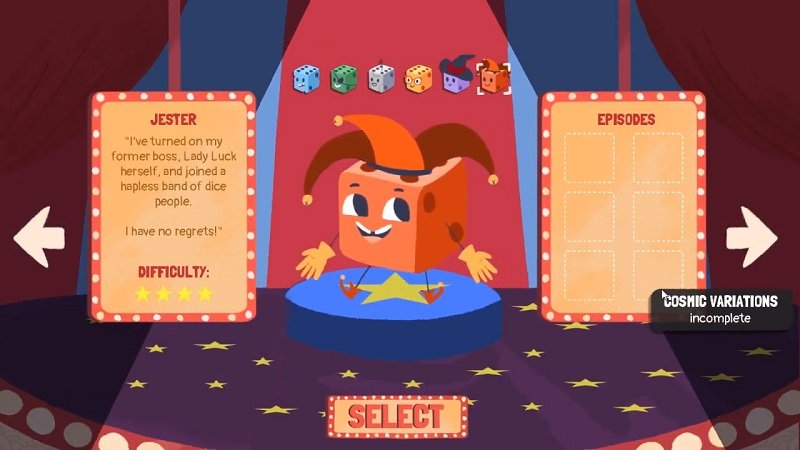 The last character, for now, the jester doesn't have equipment per se. Instead, you will be building a deck of cards and will be drawing three of them at the beginning of a turn.

The cards can be played by using your dices and duplicates can be dismissed if you want to.

A played card is replaced by the next card available in the deck, which you can always know in advance as its name shows on the right side of the screen. This goes on until you don't have any more dices or until the deck is empty.